Nikkol Wade
See More
Nikkol Irene Wade is a 26year old European-American Actress/Model from Virginia Beach, VA. She is currently represented by Huston Talent Agency. About a year ago Nikkol began to direct and produce her own short films. Nikkol has been cast in several Art Hearts NYFW
shows, commercials, TV shows, appeared in Milano Fashion channel, and various movies, obtaining SAG Vouchers/IMBD credits. She hopes by speaking out that it will inspire others to have the courage to speak out about problems and believes it is very important to never be silenced. 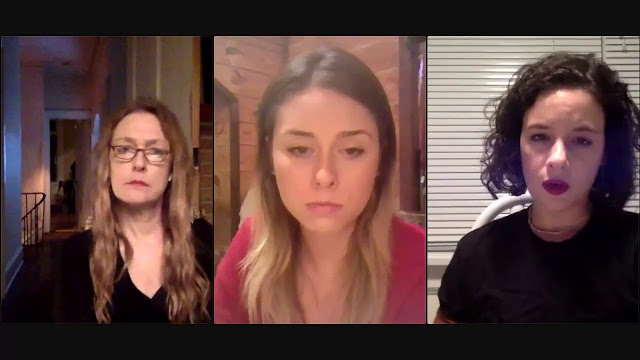 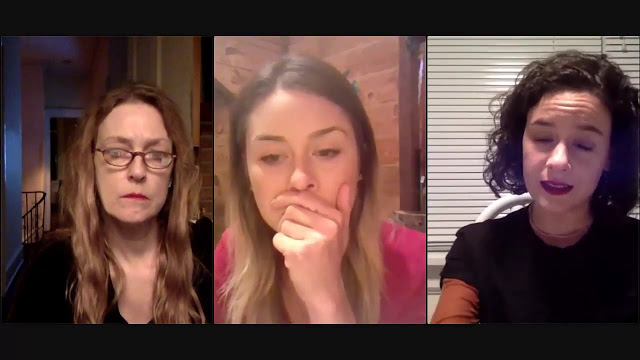 Nikkol Wade's story of her experience, and conversation with Annarosa Mudd 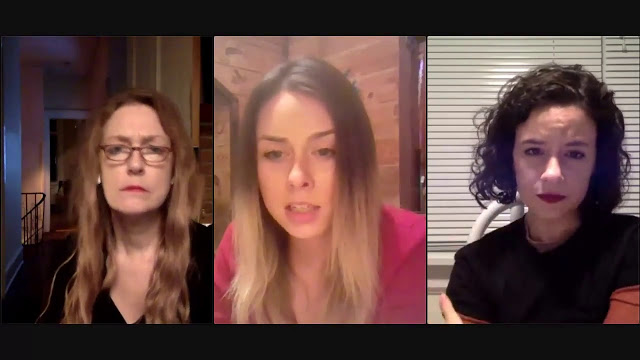 Nikkol Wade on her experience, how it felt to watch the film, and her own

Anne Therese Gennari
See More
Anne Therese Gennari is a former NYC model, co-founder of Role Models Management, an ethical modeling agency on a mission to empower models and make changes in the industry She
one of the plaintiffs in the current case against this perpetrator, and is featured in the New York Times article with Annarosa Mudd, Deborah Kampmeier, and other plaintiffs. 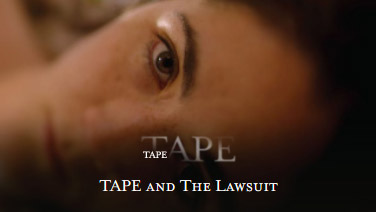 Annarosa Mudd on the film disempowering the actual tape 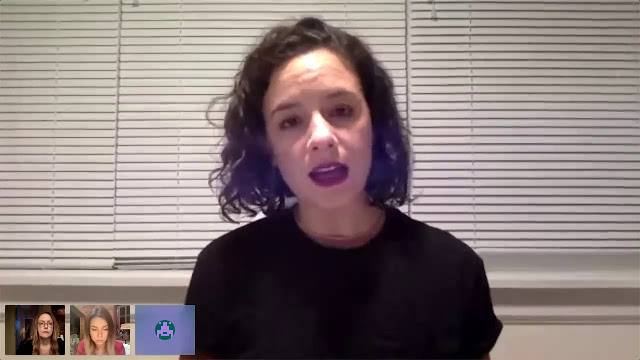 Annarosa Mudd on exposing this predator and protecting survivors 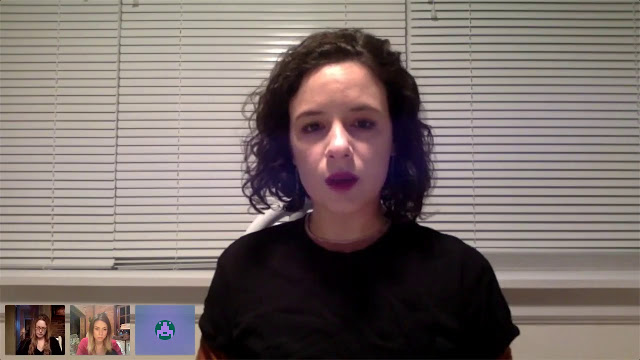 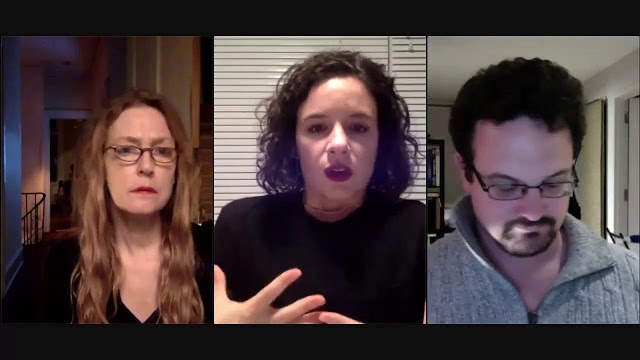 Annarosa Mudd on handing shame back to predators 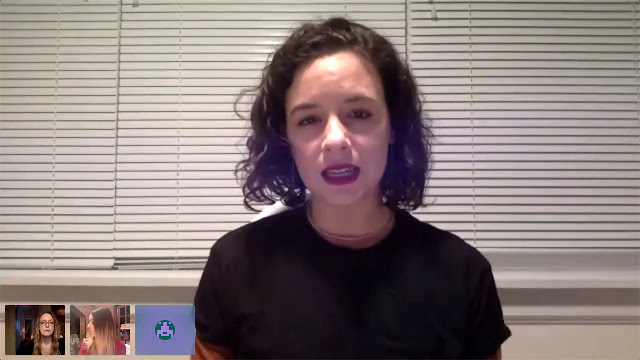 Annarosa Mudd on the genesis of Tape

Annarosa Mudd on favorite truthful parts of the film Tape 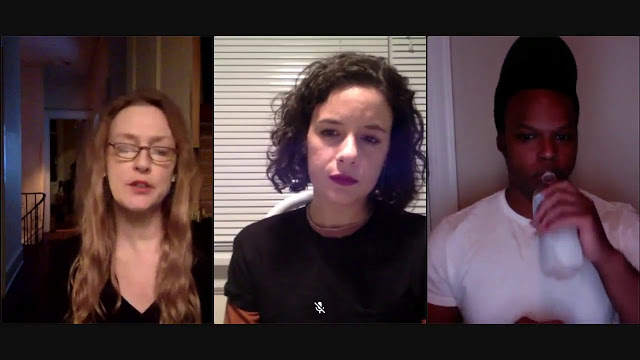 Ansyl Carpenter discusses his documentary, how he found information on the perpetrator

Steven Fairchild
See More
Mr. Fairchild is a graduate of Georgetown Law and worked for a number of years in large New York City firms (Morgan & Finnegan and Loeb & Loeb), mostly on complex patent litigation cases. After having gained the experience with corporate law firms, Steve ventured on his own and branched out into other areas of intellectual property, in addition to handling other civil litigation matters. Mr. Fairchild is a registered attorney in good standing with the States of New York and New Jersey, the Court of Appeals for the Federal
Circuit, the Southern District of New York, and the U.S. Patent & Trademark Office. 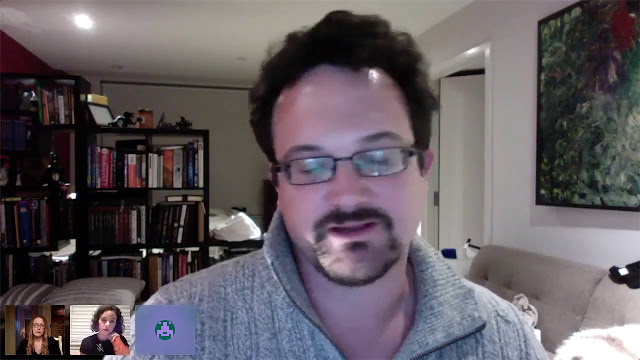 Deborah Kampmeier on the purpose of this conversation, to expose a predator, and protect those he preyed on
PREV:    How #MeToo Affected Art, Design & Literature
NEXT:    Telling Stories about Male Protagonists Through a Female Lens
COMING SOON